In addition, the business has its own transport operation which serves the entire Group. The pig finishing business operates a “bed and breakfast” model working with c. 300 partner farms across England and Scotland to rear high quality pigs.

The modern feed mill near Hovingham supply’s the Group’s own livestock with feed as well as a growing number of external customers across multiple species.

Now employing over 100 colleagues and still family owned, the Ian Mosey Group is proud to be one of Yorkshire’s leading Agri-businesses.

Hatfields is an independent, family-run business, operating dealerships across the North of England and in Shrewsbury.  As a group, Hatfields has established a successful dealer network over a number of decades, developing a loyal customer following along the way.

Representing a variety of vehicle manufacturers, the group caters for sales and aftersales requirements for Jaguar, Land Rover & Volvo at various sites.

One of the largest independent dealer groups in the UK for Jaguar, Land Rover and Volvo, Hatfields employs over 300 people at its numerous locations. The company has acquired a reputation for excellence in all areas, winning awards and accolades from many car manufacturers and automotive media.

Customer satisfaction is at the heart of the group’s philosophy, and feedback from customers is always welcomed.  Three family members fulfil senior roles within the company, and they ensure that Hatfields maintains a fair, open and personal approach to dealing with customers. 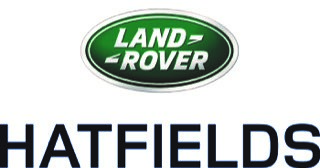 At Birds Eye we are proud of our rich heritage of working with farmers to grow the sweetest peas for over 60 years in Yorkshire and the East Riding.

Peas frozen within 150 minutes of harvest in to lock in nutrients including Vitamin C so important to the growth and development of our next generation. Peas that a staple of the household freezer and the nation’s plates.

The team in Birds Eye’s Agriculture Department have many young children of our own therefore we are delighted to support the Mumbler Award for the Favourite under 5’s Class or Activity in Scarborough, Whitby & Filey, whilst donating towards the vital work Macmillan Cancer Support do on a daily basis. 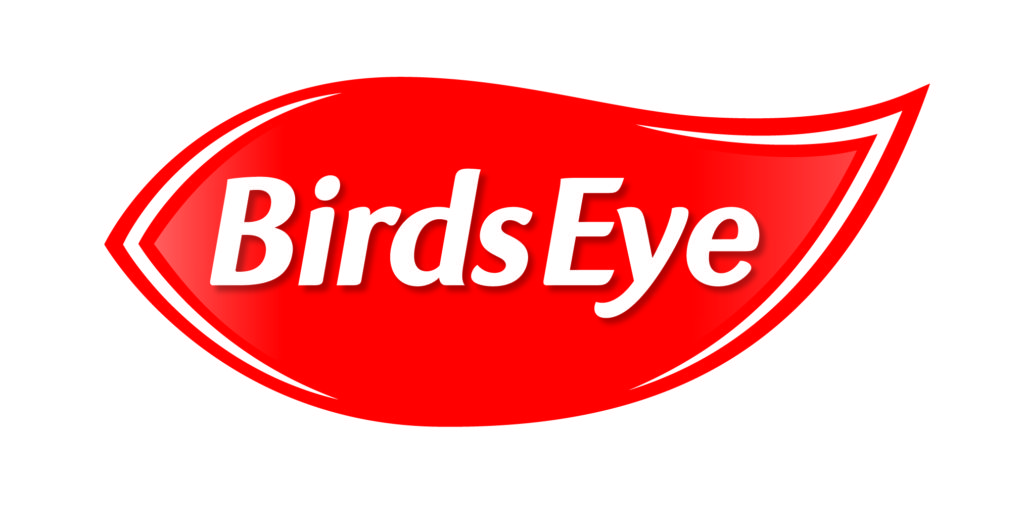 I help people tiptoe through the minefield that is utilities and utility companies so the come out the other side unscathed, undamaged and financially better off. I can do this because I am partnered with a truly British company with a great success story. They believe in giving people benefits, not just to grab them as a customer but for the lifetime of being a customer.

They have received multiple awards from the ‘Which’ and ‘Moneywise’ magazines and because they don’t waste money advertising they can provide all their customers with outstanding value for money.

They are unique, as a multi utility company everything is on one simple bill, which means one payment so it’s really easy to budget household expenses and with a UK based award winning call centre everything is in the customers favour. 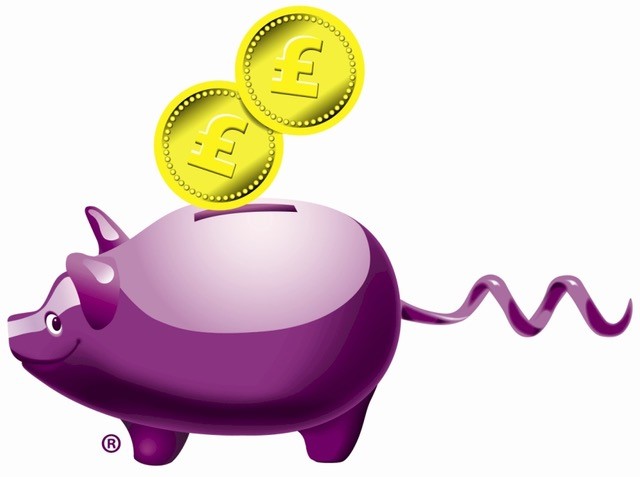 towns of Pickering and Thornton-le-Dale, it’s ideally located for a countryside staycation. Our elegant cottages and cosy woodland lodges are loved by guests who seek a peaceful retreat in stylish surroundings. Each cottage and lodge has its own hot tub, and you’ll find all the comforts of home inside. And those who are searching for a truly unique getaway will enjoy our stylish glamping pods, with their extensive views and spacious interiors. Every single property on our private 60 acre-estate has received a prestigious Gold Award from Visit England, making High Oaks Grange the perfect place to experience an unforgettable holiday. 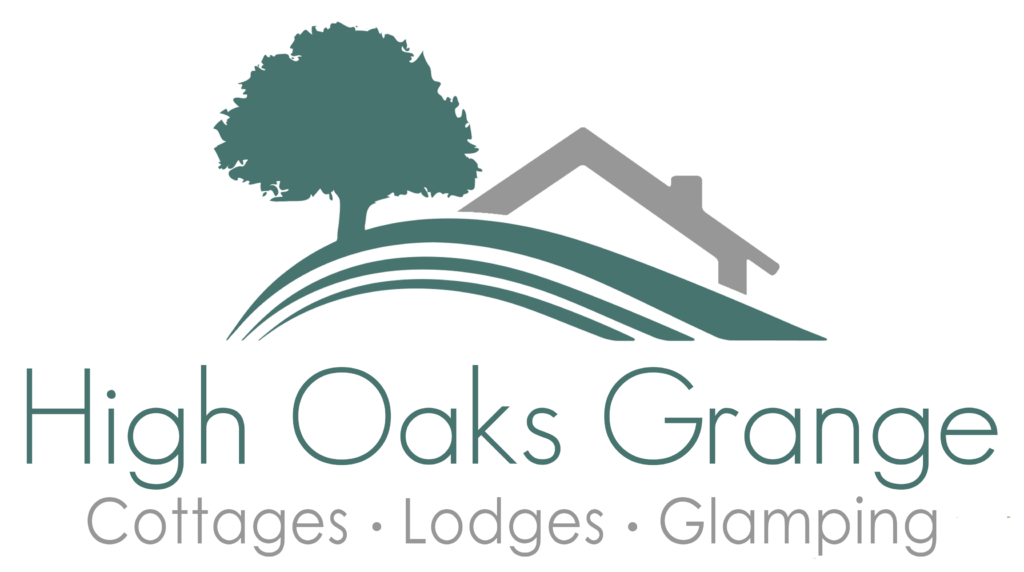 Smailes Goldie Group is a leading firm of chartered accountants, auditors, tax and business advisors in Yorkshire and North Lincolnshire.  We consist of six specialist areas, which we come together under one banner to give our clients the best all-round financial help possible.

Our clients include all forms of business from sole traders to large corporates.  We provide a full range of services including compliance; accounts; bookkeeping; management accounts; payroll; business and personal tax planning; corporate finance and strategic advice.

Whilst we act in all sectors of the economy, we have specialist departments dealing with our Agricultural & Landed Estates; Charities; Legal and Education sector clients.

We invest our time with the aim of building long lasting relationships.  This approach leads to a deeper understanding of the issues our clients face and enables us to support their aspirations.