Blog » Cooper King Distillery: This Father’s Day give the gift of Yorkshire Gin

Cooper King Distillery: This Father’s Day give the gift of Yorkshire Gin

Located in the heart of Yorkshire, Cooper King Distillery is a family-owned gin and whisky distillery built on the site of a stable, featuring a shop and tasting room.

Formed in 2016, by Dr. Abbie Neilson, a former scientist and Chris Jaume, a chartered architect, Cooper King Distillery is independent, self-built and powered by 100% green energy. 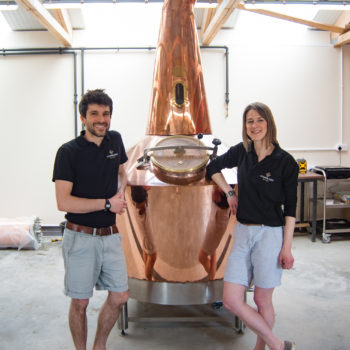 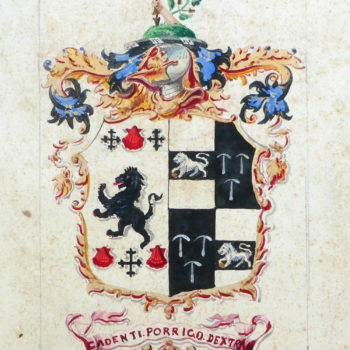 Inspired by Chris’s great-great-grandfather, Charles Cooper King, the name Cooper King has rich historical ties to England and Yorkshire. Born in 1843, Charles, who was Lieutenant-Colonel of the Royal Marine Artillery, traced the Cooper King family history back to 1030, where he identified the Pigot family of Yorkshire, whose shield can still be seen today throughout Ripon Cathedral.

With a desire to leave the rat race, co-founders Chris and Abbie travelled across the globe, in search of sun, sand and adventure. Whilst visiting Australia the pair became fascinated by Tasmania’s eight operational whisky distilleries and the hand-crafted premium whisky industry, which was just starting to take off in this part of the world.

With a mission to bring their discoveries back to Yorkshire, Chris and Abbie set up a truly independent craft whisky distillery back home in Sutton-on-forest, near York.

Taught by Bill Lark, the godfather of Tasmanian whisky, and armed with a wealth of knowledge gathered from across Tasmania’s now internationally acclaimed New World whisky distilleries and beyond, Cooper King Distillery will produce authentic premium spirits, using the highest quality ingredients that England has to offer.

Its initial batch of premium single malt whisky, made using Yorkshire barley, is scheduled to go into production in summer 2018, with a projected release date of 2023. 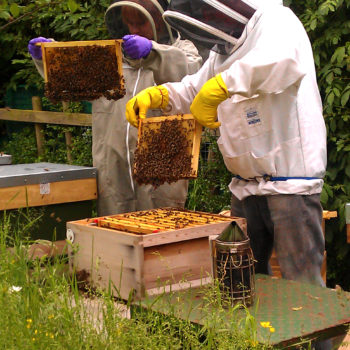 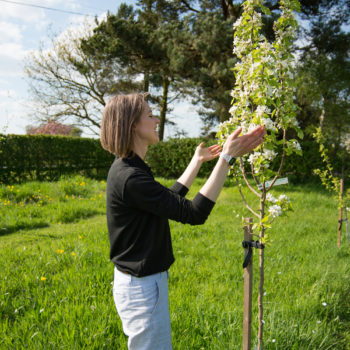 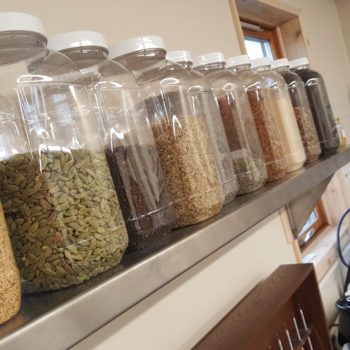 Hand distilled using honey from the distillery’s beehives, lemongrass and a touch of locally-grown lavender, the gin has incredible savoury lemongrass flavours, a silky mouthfeel and delicate floral notes. It is produced in micro-batches by uniting state-of-the-art vacuum distillation with a traditional copper pot still, before being bottled and labelled at the distillery. 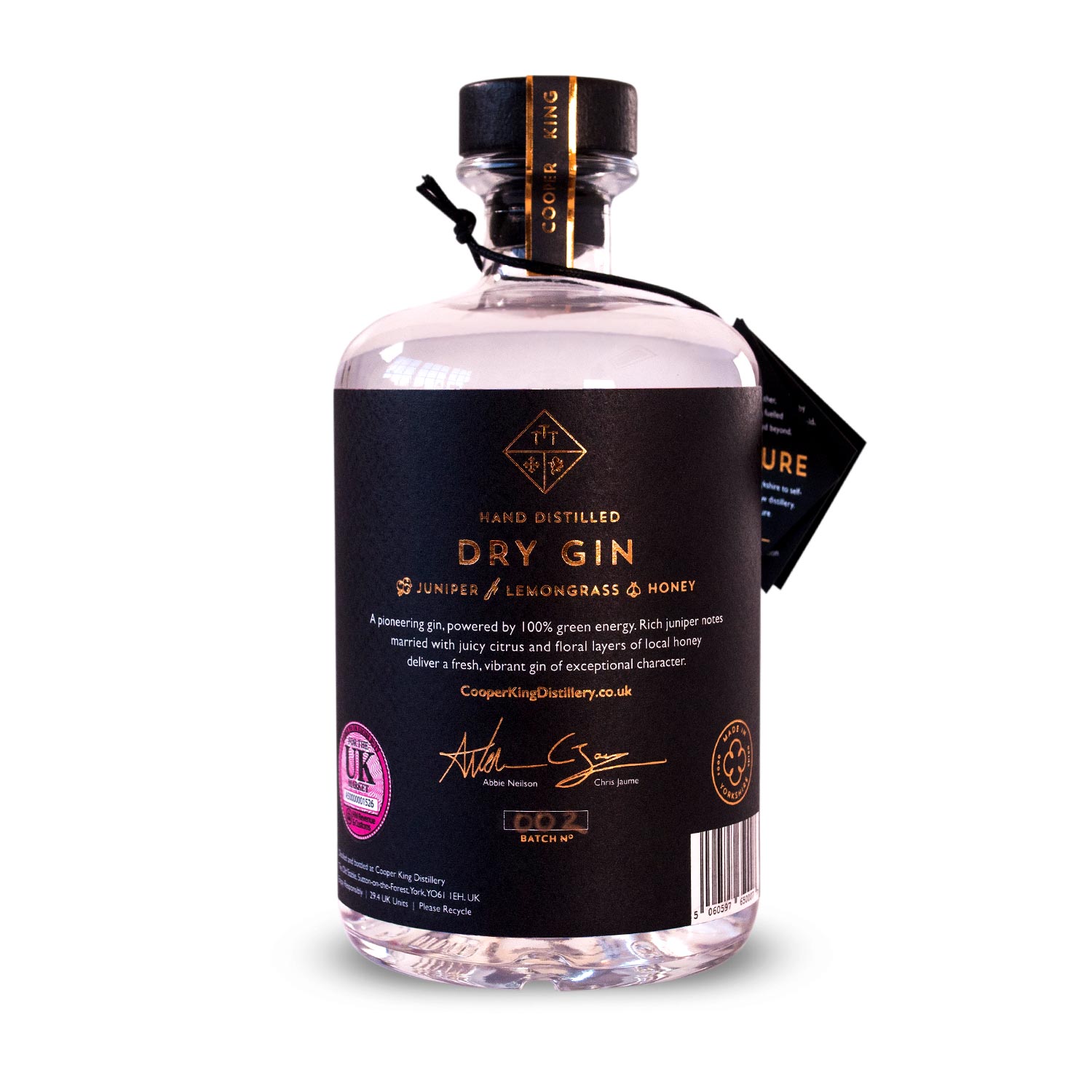 As a member of global environmental initiative 1% for the planet, 1% of all sales of Cooper King Dry Gin are donated to an environmental non-profit. Cooper King Distillery’s contribution will be used to plant 1 square metre of native woodland for every bottle of gin sold through a partnership with the Yorkshire Dales Millennium Trust, planting more than 400 new trees in the Yorkshire region over the next 12 months.

The Cooper King Distillery Founders’ Club is offering craft spirit lovers a unique opportunity to become part of the Cooper King family and help make English distilling history. Membership tiers start from £30, which is ideal for a gift, through to more established memberships which include a name engraving on the Founders’ Plaque in the distillery. Memberships also offer first access to rare and collectable whisky in the form of new, special, and small-batch releases, individually-numbered single cask releases from their early casks, plus the chance to own Cooper King Distillery’s Inaugural Release bottle #1. 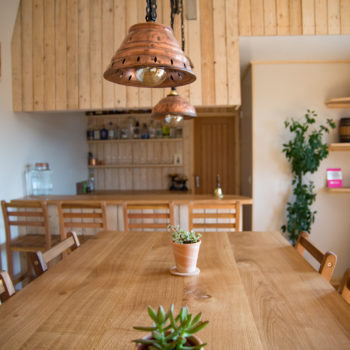 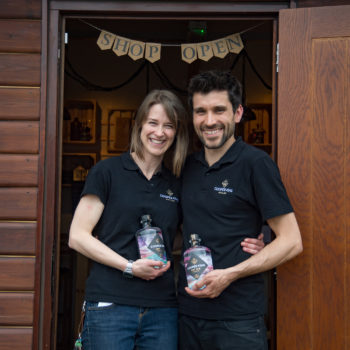 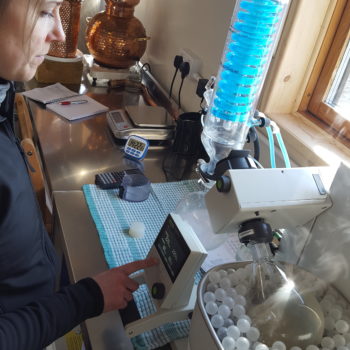 To find out more about Cooper King Distillery, visit www.cooperkingdistillery.co.uk