Is it ok to touch a Lady’s bump? 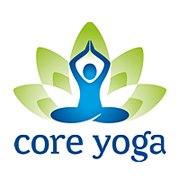 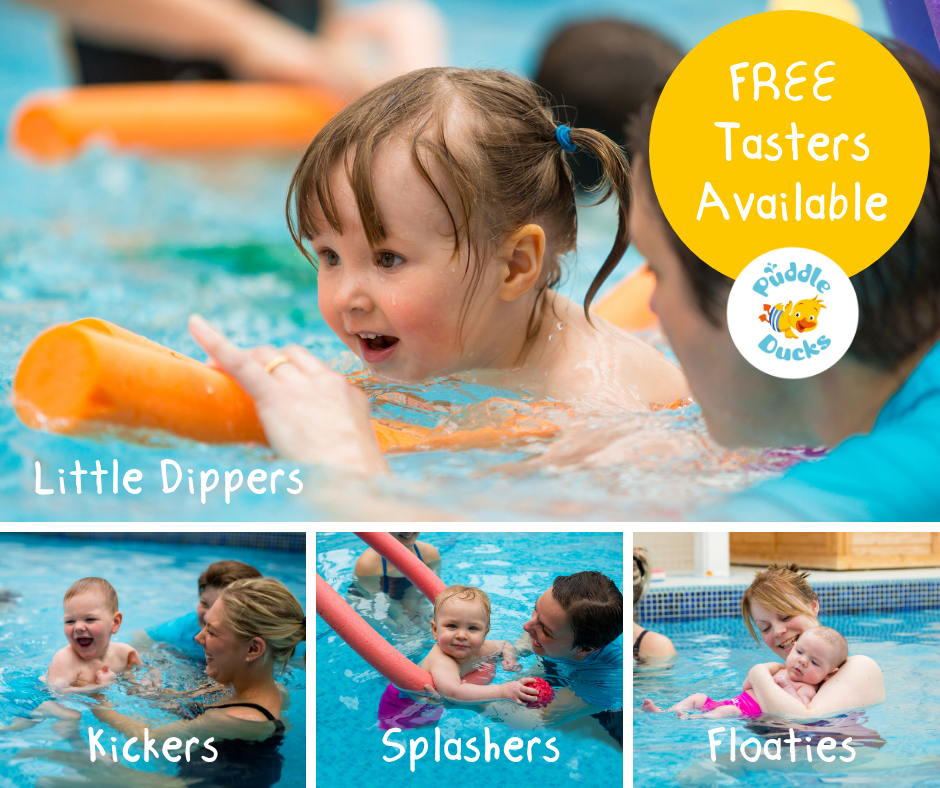 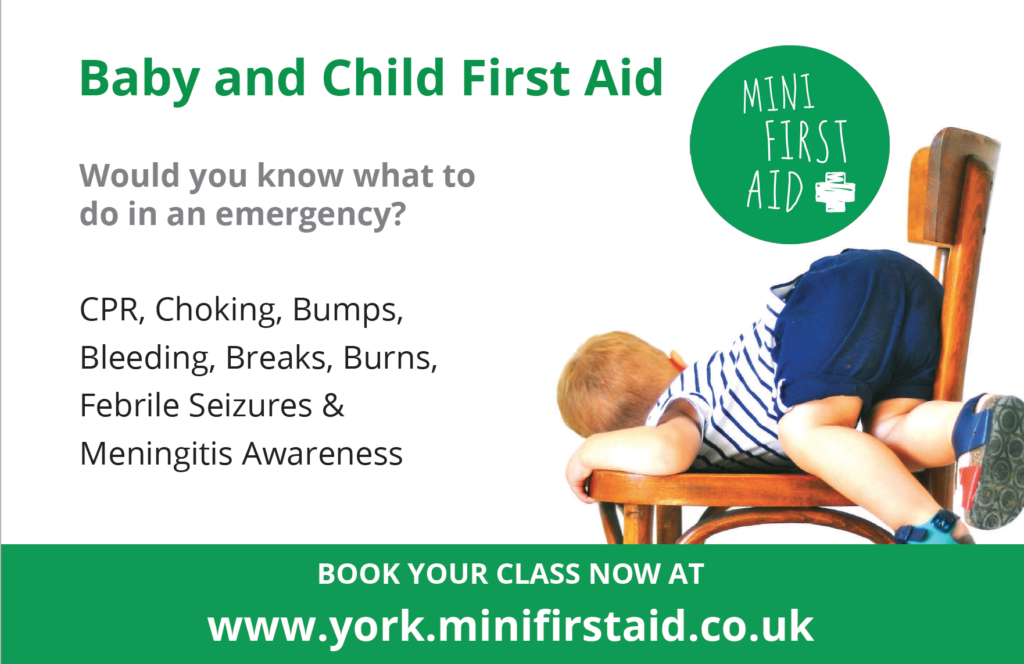 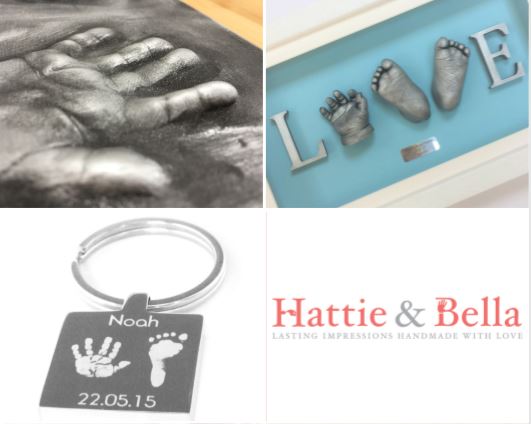 Is it ok to touch a Lady’s bump?

I am probably naïve but it hadn’t occurred to me that strangers (as in randoms in the street, not healthcare professionals) would start touching me! At the time, I was horrified!

The first time, I was at a wedding with husband, I knew very few people as it was one of his work colleagues. I was about 20 weeks pregnant and people I vaguely knew came up to me and touched my stomach, before they even said hello! I was shocked. How do people think this is ok, I didn’t have people wanting to touch my stomach when it was flat before I was pregnant, I would have preferred that!

The second time was even worse in some ways but I was at least vaguely prepared. I was approx. 34 weeks pregnant, in the supermarket going about my own business when an elderly gentleman (closer to 80 than 60), reached out in the tinned vegetable aisle and touched my bump. Shocked didn’t cover it, I had never seen the man before in my life!

So I wonder if these people and others have you ever asked themselves “is it okay to touch a pregnant woman’s belly?” I don’t think many people think before they touch… (Side note: Did you know it’s illegal to touch someone else without their consent? It’s covered under harassment laws! )

I am a person who likes my own personal space and others can call me sensitive or pathetic but I really do not enjoy being touched by randoms! I don’t think its’ unreasonable to say, it’s my body, so my rules.

I can nearly accept it if people ask, at least that way it gives me the option.

So, when is it okay to touch a pregnant woman’s belly? Let’s think about some possibilities (all assuming you are not the woman’s spouse, partner, or child).

You ask her if you can touch the belly and she says it’s okay. If she gives you an okay AFTER you ask her, then by all means, touch her belly. Lingering is probably not acceptable, though. Nope, it’s not acceptable to linger.

You accidentally back into a pregnant woman’s belly while shopping and apologize. Hey, we get it. We take up extra space in public places. This would include on packed buses, at a crowded party, etc. An accidental touch is probably okay. Apologies are always appreciated.

You are the pregnant woman’s doctor or nurse or midwife. If you’re a medical professional, it’s your job to make sure the baby is doing fine in there, so therefore it’s ok to touch. All of my doctors and nurses have always asked or told me in advance what they were going to do, which is totally appreciated.

Found an error with this post?
Please tell us about it here