How Utility Warehouse is offering competitive tariffs despite the energy crisis

People across the UK have seen their bills go up because of the spike in gas and electricity prices, which came into force on October 1, 2021. The price rises follow the increasing demand for energy, which has triggered a huge jump in wholesale energy costs. As a result, the government regulator Ofgem has raised its price cap for the second time this year. Despite the energy crisis, the UK’s only genuine multiservice provider Utility Warehouse (UW) is able to offer some of the most competitive energy prices on the market.

How can Utility Warehouse offer such good value energy tariffs?

UW, the ninth biggest independent energy supplier in the UK, can offer some of the lowest energy prices because of a deal between E.ON and its parent company Telecom Plus. In the past, this long-term agreement has meant that some energy suppliers have been able to undercut UW by taking a shorter-term approach. These suppliers have primarily focused on gaining market share. However, the rising wholesale prices have made it difficult for many of these suppliers to maintain their competitive energy pricing. This has left UW amongst the few energy providers that can take on new customers at the most competitive prices.

It’s no surprise that UW’s shares rose by over 10% when the multiservice provider reassured customers it was better insulated against the price hikes than most suppliers this autumn.

“We’ve been in business for 20 years,” says UW’s CEO Andrew Lindsay, who was a mergers and acquisitions banker for Goldman Sachs before he became the chief executive of Telecom Plus in 2010. “We’ve been patiently waiting for our opportunity.”

Lindsay explains that although the price climb has exposed the energy sector’s “systematic flaws”, he considers government intervention beyond temporary stop-gap measures unnecessary.

“Energy markets are cyclical,” he says. “We learned back in 2005 that you get wholesale price spikes. But everyone’s conveniently forgotten about that. The government is treading the right line here by not letting the incumbents muscle in and stifle competition, but equally not bailing out insolvent suppliers and prolonging the overdue and much-needed reset of unsustainable pricing practices.”

UW energy prices come in lower than many of its rival suppliers not only because of the agreement with E.ON, but also because the multiservice provider teams its energy service with great value broadband, mobile, and insurance services. UW has offered great value home services for 25 years, helping customers bundle their utilities into monthly packages. Plus, the bundles come with customer bonuses like 100% renewable electricity for Double Gold customers, a cashback card for those who take all services, and free smart meter upgrades for all energy customers”

If you are interested in hearing more about how to become a business partner of one of the most successful companies in the UK, OR just want to save money contact James Harris today on mobile 07971 203465 or james@jamesharris.club

*Extract taken from“ABC Money“, Click the link to read the full piece by author Deborah Marcus.  This is an advertorial feature supplied by James Harris for Utility Warehouse. 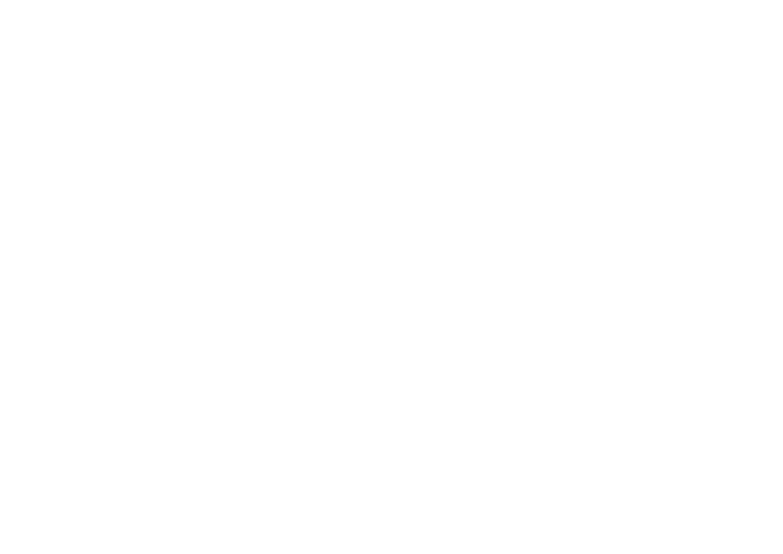